Want to look at this separate from regular mortality trends

We use a combination of extreme value statistics, survival analysis and computer-intensive methods to analyse the mortality of Italian and French semi-supercentenarians. After accounting for the effects of the sampling frame, extreme-value modelling...

We use a combination of extreme value statistics, survival analysis and computer-intensive methods to analyse the mortality of Italian and French semi-supercentenarians. After accounting for the effects of the sampling frame, extreme-value modelling leads to the conclusion that constant force of mortality beyond 108 years describes the data well and there is no evidence of differences between countries and cohorts. These findings are consistent with use of a Gompertz model and with previous analysis of the International Database on Longevity and suggest that any physical upper bound for the human lifespan is so large that it is unlikely to be approached. Power calculations make it implausible that there is an upper bound below 130 years. There is no evidence of differences in survival between women and men after age 108 in the Italian data and the International Database on Longevity, but survival is lower for men in the French data.

I’m ready for my immortality medicine

I’m ready for my immortality medicine

Heh, I recall doing some GA work where someone had omitted all of the qx = 1 values at the end of the mortality table.

Mostly didn’t affect anything because at the penultimate age and the few right before it the qx’s were pretty dang high.

But then I had a closed group of super duper old farts and their numbers looked too high.

Eventually figured out that it was because there was a non-zero chance for some of them to achieve immortality. Which has astronomical claim costs!!!

The chances for working age folks to achieve immortality were so close to 0 that it didn’t skew anything. But the average age of this particular group was like 90 which meant some of them had a real chance.

Once I put in the qx = 1 values everything looked fine. Table had been buried in the code so no one had noticed for years.

There is high power for detection of an upper limit to the human lifespan up to around 130 years, based on fits of the generalized Pareto model to the three databases. This does not mean such ages will be reached sometime soon, however, as the probability of surviving until 130 conditional on reaching 110 years approximately equals that of seeing heads on 20 consecutive tosses of a fair coin.

It’s been so long I can’t recall the ultimate age for this table… maybe 115?

I think tail mortality is a really interesting subject. 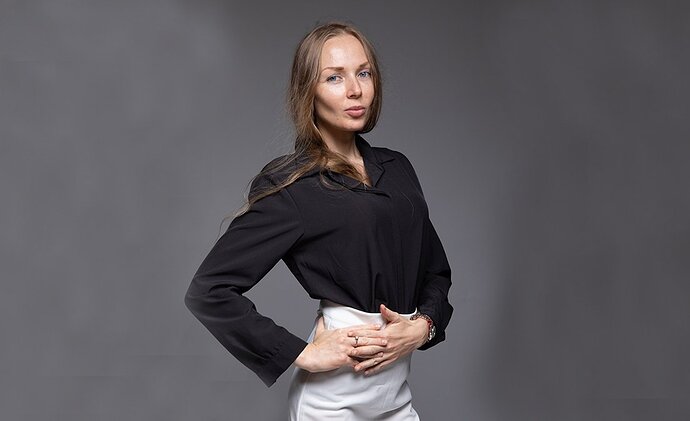 Longevity Science Foundation plans to distribute $1 billion over ten years for longevity research and aims to increase lifespan to 120+ years.

I sometimes use “minute earth” videos to help the kids brush their teeth long enough. This was last night’s