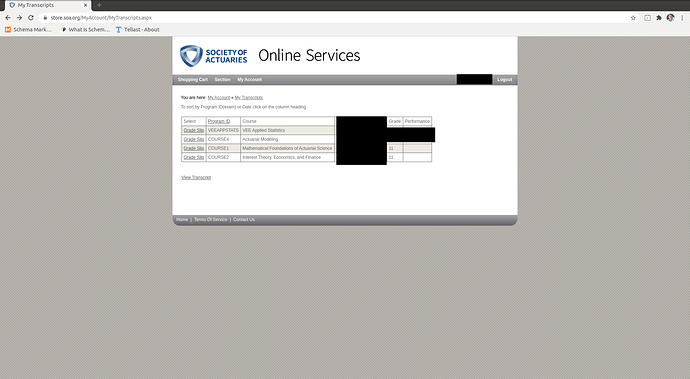 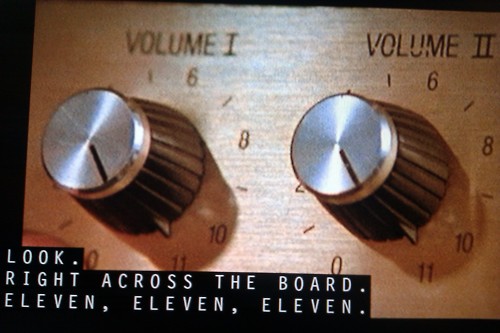 Perhaps the SOA was using a Roman font for its numbers?

Ow. I normally have to pay for that level of abuse.

But you’re not wrong.

Better to overstudy than understudy, though being an understudy can be good if the lead actress gets injured in a softball game.

OH! You’re not here for an argument? 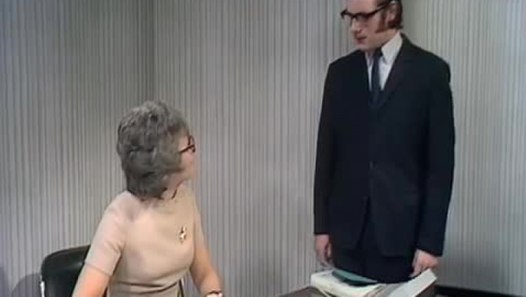 Monty Python’s Flying Circus”, a BBC comedy series starring Graham Chapman, John Cleese, Eric Idle, Terry Jones and Michael Palin with animation by Terry Gilliam, made its debut on BBC1 on October 5, 1969. There were 4 series in total and the...

NGL, this was top of mind watching the VP debate.

Not gonna lie. I’m down with the street lingo. Not that I understand half the acronyms here. People are posting :acronyms: from the AO and I’ve no idea what they are.

In many cases, the :xxxx: is a text version of an emoji that was parsed when posted.

Congrats, that’s a ton of rigour you must’ve applied.

Actually it was Exam 2 (Probability/Statistics) in 1996.
I had taken the exam before in college and scored a 4. Then I started my first job and wasn’t immediately useful so I got study time until I couldn’t stand it anymore.
Never had that problem again.

Me too, was the first exam and I had no clue what the pass mark was. It was a review of calc and linear algebra that I had taken in high school and college so I just needed a couple weeks of taking Actex problems.