Think this will catch on elsewhere? 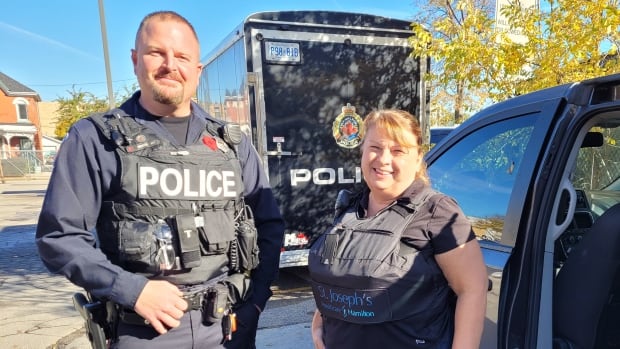 A program pairing a police officer with a mental health worker in Hamilton has reduced the apprehension rate under the Mental Health Act from 75 per cent of calls police respond to for people in crisis to 17 per cent.

I hope so. This is what people who talk about Defund the Police mean when they say that.

Most of them. Unfortunately, they let the crazy wing of the movement, that actually wants what the name implies, choose the name.

A program pairing a police officer with a mental health worker