Anyone confused as to why Elon Musk decided to name his satellite Internet Starlink? Like after the corn? The mutant corn that scared the crap out of everyone in the 90s?

Sounds cool and all but I just can’t take it seriously when he decided to name it that.

Scared the crap out of everyone? I don’t even remember the controversy, and after googling, it looks like only a handful of people in the US were actually affected by it. Seems like a nothingburger.

No cornfusion from me, kernelsmoothie 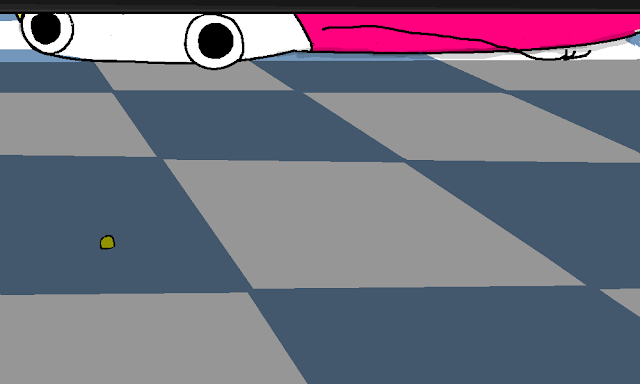 “Starlink” seems a more fitting name to satellites than to food-stuffs.

Charlie the Tuna may feel differently

He’s looking to be Kist, not Link’d 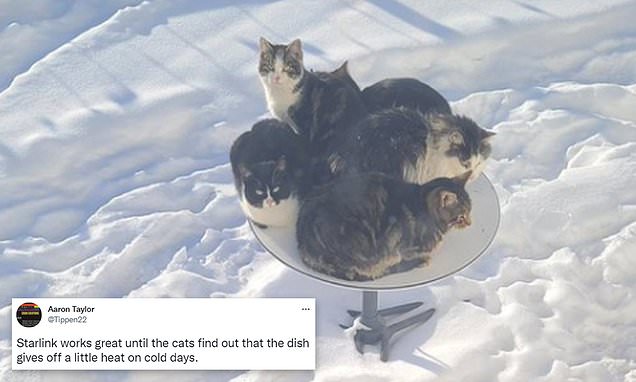 SpaceX's Starlink dish has a Snow Melt Mode that warms the device when it is covered in snow and it seems to be a heater for animals - five cats were snapped huddling on a user terminal to stay warm.

And Charlie would be a chicken, not a tuna.

Charlie the chicken advertises Tuna of the Land

I know it’s tuna but it says chicken… by the sea.

I know it’s tuna but it says chicken… of the sea.