So a Make-A-Wish Utah board member and rabid Utah Utes football fan decided to go way personal against Max Hall a former BYU qb who famously said he hates Utah Utes fans. He went on to have a problem with drugs and was arrested. This fan got a shirt made up with Max’s mugshot on it and tweeted about it. Max’s wife tried to get the guy to realize that was over the line. He blocked her. Another fan found the guy had a fundraising page for Make-A-Wish and donated $26.17 (final score of BYU/Utah game BYU 26, Utah 17) to the fund which at that point was the first donation. He also encouraged other BYU fans to do the same. There is now over $22K having been donated. 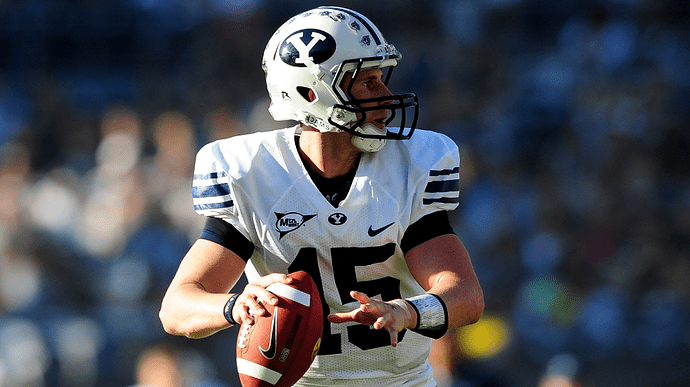 BYU fans turned a "regrettable decision" from a Make-A-Wish Utah board member into a positive one but supporting former BYU QB Max Hall.

To the guys credit, he issued an apology for the shirt and pledged to match the total donation amount as well.

What does this have to do with ‘cancel culture’?

Normally people would probably work to get this guy fired from his position on the Make-A-Wish foundation board. And, in fact, the Make-A-Wish organization issued a fairly strongly worded denouncement of his actions. So had all those people who ended up donating to Make-A-Wish bombarded them with calls for the guy to be booted from the board and/or called for him to resign, there is a decent chance that he would be out and while Make-A-Wish might have managed to come out with little downside and probably overall an uptick in donations it wouldn’t have ended up being basically all good for them. And this guy would have the stain of having done something stupid and got himself canceled from his charity work.

So, the BYU folks “canceled” him with kindness!

“The only thing I am more passionate about than U of U football is helping Wish Kids heal through the hope their wishes provide.

I see where the root (re-ute?) of the problem is.

Well, maybe I was a little quick and hopeful in my post. Looks like he did get canceled in that there was enough backlash toward the Make-a-Wish foundation that they asked him to resign from their board. But it turns out he owns his own business so he hasn’t yet gotten fired. I don’t know what his business is so I don’t know if there will be enough of a backlash against him that his business goes under. I hope not. 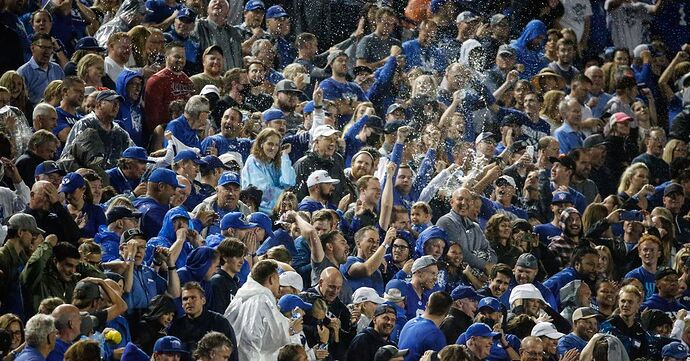 A T-shirt gone wrong: An expensive T-shirt and mea culpas