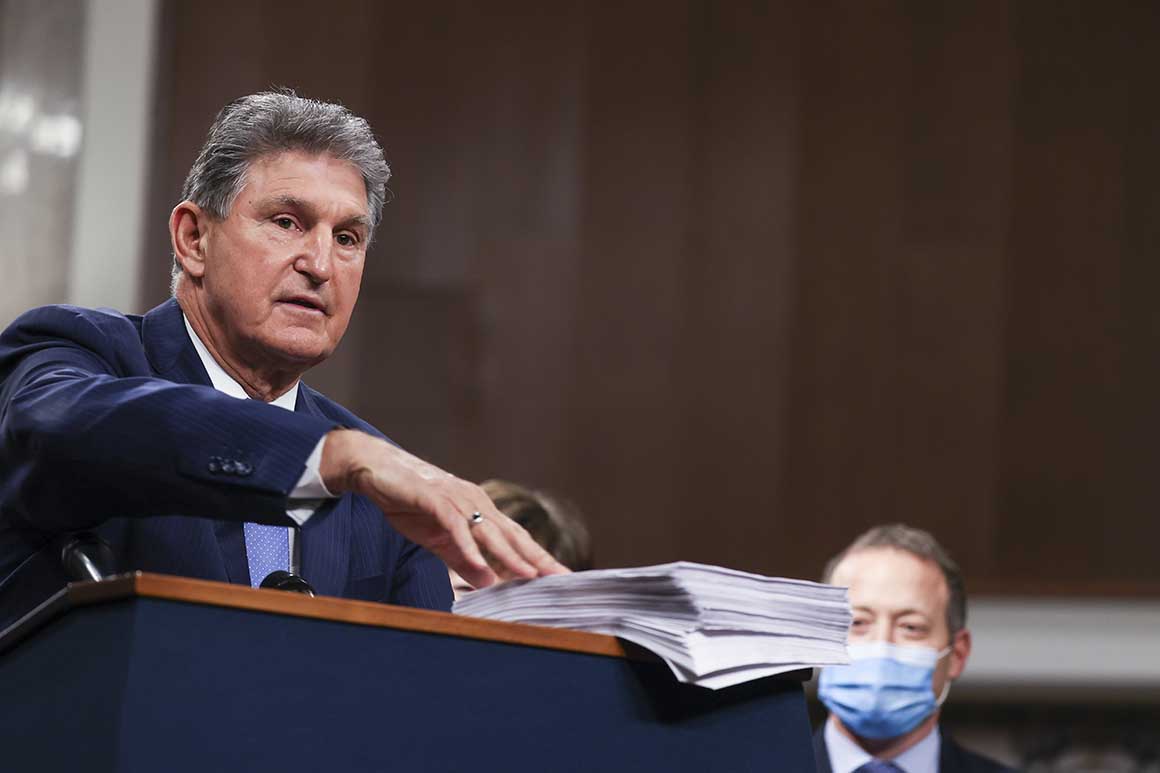 Bipartisan group of senators pushes back on Biden Covid plan

On a call with White House officials, senators objected to stimulus payments to wealthy Americans.

The senators told the White House officials they support spending more on vaccine distribution but some balked at the stimulus payments, urging the White House to make them targeted toward those in greater need, according to sources on the call. Sen. Susan Collins (R-Maine) pressed the Biden officials on why families making $300,000 would be eligible and urged a focus on lower-income workers.

We all knew it was coming, but Rs now care about the deficit again. However, what strikes me as the most absurd thing about this conversation is these are the exact same people who argue that we need to cut the same Americans’ taxes. It is ok to lower the net payments to the US government, but only using method A, not method B.

I get what you’re saying, but at the same time… when the first stimulus checks were announced the goal was to get money in the hands of people who needed it fast fast fast. Which meant it had to be simple simple simple. We were also at a time when loads of businesses had shut down and we thought it was going to be over quickly. Two to three weeks of sheltering in place and the virus would die for lack of hosts.

We now have time to be more thoughtful. Many people kept their jobs the whole time (accountants, claim adjusters) or quickly returned to work (hair dressers, day care) and no longer need the extra help. The demand for home improvement goods and services is skyrocketing as people repurpose their vacation budgets to fix up their homes instead. So some people are making more money during the pandemic than they were before.

Others (wait staff, people in the tourism or entertainment industry, and more) are facing extensive unemployment or underemployment. THOSE are the people we need to be helping.

I’d rather see unemployment benefits padded and extended rather than see everyone get a check. Especially if it’s Covid-driven unemployment although that might be too hard to tease out.

But an accountant making $60,000 a year with no loss of income… why does that person need assistance?

But people who kept their jobs with teenagers or kids under 5 or no kids? Eh, they’re not experiencing a financial loss.

Give everyone a check and then raise taxes for 2021 by $2000 for everybody earning more than $X.

Or just frame the stimulus as a one time $2000 tax cut. Then everybody will be happy.

That doesn’t really address my points, in my opinion.

I’d rather see higher unemployment benefits than tax cuts. Target the people who lost income due to Covid.

I’m not too particularly put out by the possibility that we might accidentally help someone that doesn’t need it.

That’s probably just me though.

I just think we can be more targeted and do a better job of spreading around the money.

Both programs cost the same, but the first is vastly superior, in my opinion.

I think paying lower income workers and aiding the unemployed is pretty key. Personally I would rather the money they would pay me be put into infrastructure spending or in aiding the rollout of the vaccinations. That said if they send me money I will buy a new fridge so someone will have to work to put that together. The only thing wrong with our house we bought 2 years ago was the fridge didn’t have an icemaker and water dispenser and that is next on our big purchase list LOL!

It is ok to lower the net payments to the US government, but only using method A, not method B.

The Rs would claim that a tax which is a percent of income changes the incentives to work or invest. So tax cuts are Good enough to justify the hit to the deficit.

The stimulus check does not have a similar Good side, so it is just about the deficit.

I think everyone agrees that targeted approach is better. But, by your own example, it’s clear that it’ll be impossible to target efficiently. So, there are only two possibilities if we want to do this fast.

Why is it clear that it can’t be done?

It can be done via increasing unemployment insurance benefits and allowing self-employed to qualify for unemployment. Retroactively, if need be.

That’s not perfect, but it’s a heckuva lot better than a broad tax cut where most of the benefits go to people who experienced little to no financial loss.

Our infinite series of systems in the US makes it near impossible to actually track the ‘needs’ of a single individual. Big issue I see is if we start using some rules based approach to allocate money, people will quickly learn to manipulate those rules.

and then anyone that doesn’t get paid cries foul that they were not included in the payouts. Which shouldnt matter, but quickly becomes an endless sob story in the news and politics.

should those things stop us from targeted payments to people? I dont think so. to some extent we have to accept that there will be some abuse of the system and we also cant shut down any program that people complain about. find a way to ID single mothers that lost their childcare options when schools closed, then give them the $2400 that I got as my wife is able to be a SAHM and I never lost employment. The excuse of ‘we suck too much as a government to do anything good’ is a pretty bad argument.

The Rs would claim that a tax which is a percent of income changes the incentives to work or invest. So tax cuts are Good enough to justify the hit to the deficit.

Same Rs would tell you that the extra money to those not in need will be used to make charitable contributions. No need for government run programs when private charities are way better at it.

Neither of those arguments holds water.

Yeah, I can see just bumping up the child tax credit to help out the folks who are now supervising online school and it’s cutting into their work hours. Double or triple it for every 5-12 year old for 2020 and 2021 only. Then bump everyone’s unemployment benefits by 50%, and make self-employed folks eligible and make it so they last longer.

I like the logic of this. For people that were relying on government child care thru public schools, child tax credit could be a good vehicle to subsidize 2020 school closures.

but lower the income requirements on it… I think it goes to 400k joint. That credit should expire at maybe 150k joint.

but people LOVE to hear they are getting a check for $1400. just cant beat that kind of political PR. Obama did a lot of back door economic boosters that many people didnt really notice; Dems got booted from house and senate after just 2 years.

Preschoolers go to school too!

Preschoolers go to school too!

From what I understand the preschools aren’t doing online school though. My thinking was specifically parents who are supervising online school for elementary-age kids too young to be left alone.

I’m not aware of additional Covid-related expenses in sending kids to preschool. But if there are any then I could perhaps be persuaded that they should get extra money too.

but lower the income requirements on it… I think it goes to 400k joint. That credit should expire at maybe 150k joint.

In general or just the additional Covid amount?

I’m thinking that parents over $150K are also going to have to deal with supervising online school. And they are potentially losing out on more income if they have to work less.

I’d just keep the existing $400K limit. Now if you want to argue that $400K is too high across the board then that’s a different statement that’s unrelated to Covid.

That’s fair, in fact my kids do go in person, although I don’t think that’s the rule. I know for younger kids it’s also quite tricky to get the same daycare as pre-COVID.

And then of course even in person if there’s some risk that someone was exposed then that “pod” has to go remote, etc.

Yeah, I know the local school district where I live gives parents the choice between in person and remote.

But even the in-person folks have remote/online days like after Thanksgiving & Winter breaks, and I assume they probably will after Spring Break too.

Ideally the folks whose kids are mostly in person would get less than the kids who are fully remote. But that gets dicey to carve it all out with so many learning models out there.

So for simplicity give it to all 5-12 year olds who are otherwise eligible for the child tax credit and live with the fact that this is still imperfect.

I think this is a pre-bias i had on the child tax credit from when they expanded in 2017.

You could argue that if some one is making 400k they should have the ability to self insure adverse events. Slippery slope there though; where do we set the line and say ‘these people make too much money to get more from the government’. When really its a wealth question instead of an income question.