Best rap song to rap to?

So, like every freakin time, I have to be the MC at a family wedding later in the summer. But instead of doing a speach, I figure I’ll do a rap.

Seeking suggestions on what rap song to emulate. Probably Eminem. Forgot about dre?

For a theater event a couple years ago, a guy did a parody of “my shot” from Hamilton.

Was cool - May not be what you had in mind though.

Well, it’s being held at a rod and gun club, we are having skeet shooting in the afternoon and roasting a whole pig on site.

Hamilton might be a bit highbrow for the crowd.

I think Rapper’s Delight is fairly easy to modify words to fir the subject and everybody knows the tune.

@SpaceLobster, how did it go?

(Edit: Actually this may have aged poorly given pandemic)

It didn’t. Married Feb 2020 when covid was something for other people. Booked for July 2020, and gatherings were illegal then, still are.

They’re saying that Canadians should have their first shot by June 30, so it’s a maybe this year. And the be been told if not this year, they’ll do a small family dinner and that’s it.

Feel free to upload some audio of what your rap would have been.

Best rap song to rap to?

Pretty Fly for a White Guy 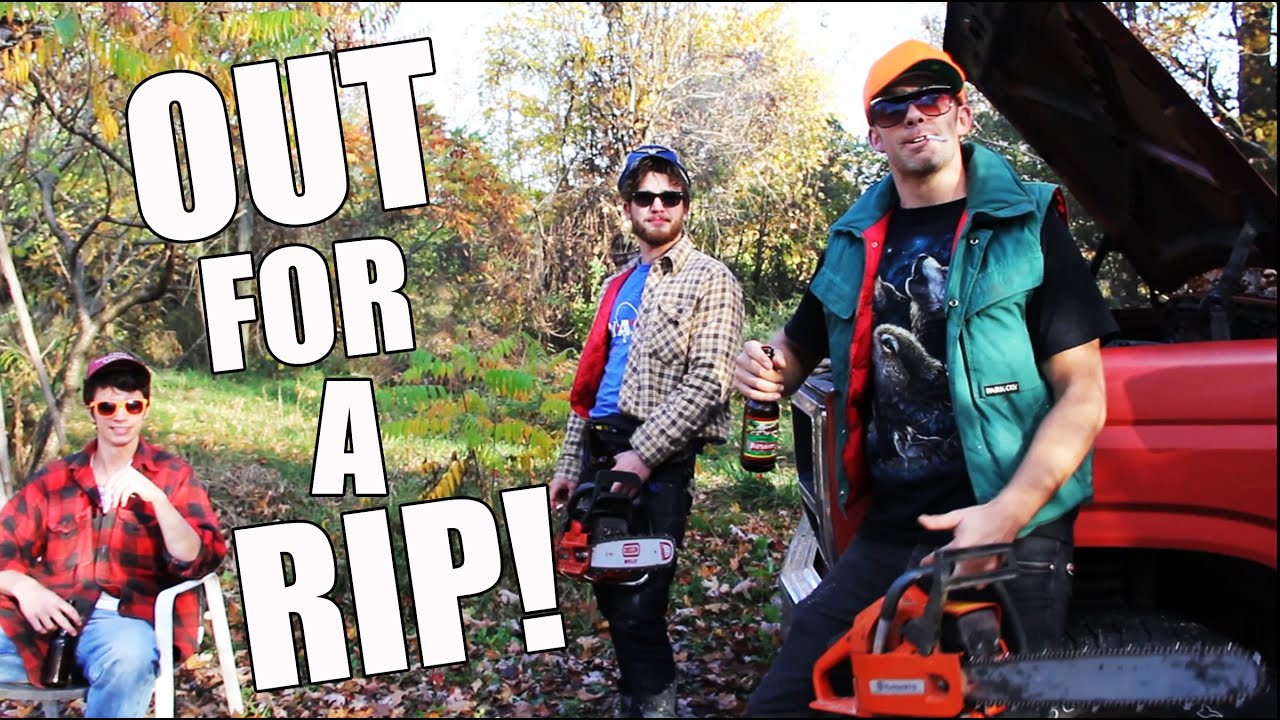