Army Secretary will fire a large number of officers and enlisted soldiers at Ft. Hood

Should be interesting to hear what comes out about this. There’s been a number of soldiers who’ve been sexually assaulted and/or murdered or have simply disappeared from Ft. Hood over the last few years. One recent example being Vanessa Guillen https://www.expressnews.com/news/local/article/Under-sex-crime-spotlight-Army-didn-t-take-15551388.php

Apparently following an investigation a number of officers and soldiers are being fired today. 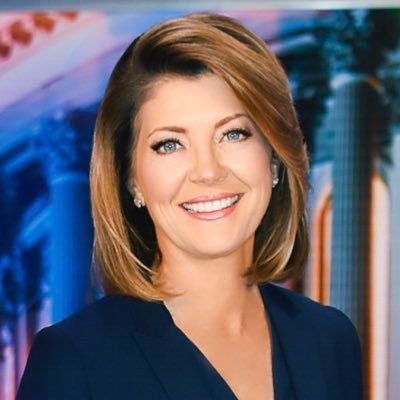 CBS News has learned the Army Secretary today will fire or suspend a large number of officers and enlisted soldiers at Ft. Hood in what Pentagon officials call an unprecedented disciplinary action to address a pattern of sexual assault, harassment, suicides and even murder.
1 Like
funkingded December 9, 2020, 1:38am #2

I have a relative who is a captain in the army and was stationed there a couple of years ago. His take is Fort Hood has serious problems. Hopefully someone way up the chain is taking notice.

Without knowing a ton about this, on the surface this seems like a step in the right direction.