Anyone interesting in playing Codenames?

We played Codenames a couple of times back on the old board, and I think it played pretty well. I have a copy, and I’d be willing to moderate a game. Let me know if you are interested.

Can you give a quick description of the game? 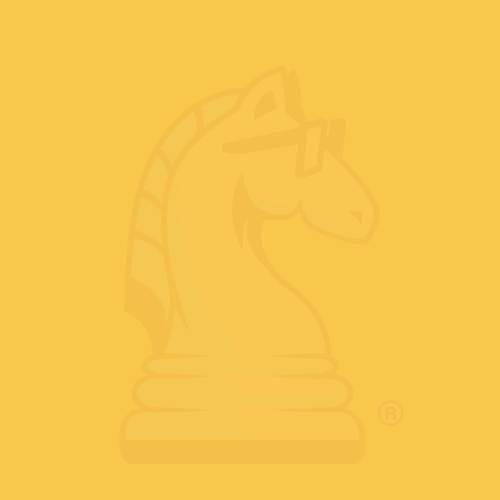 Codenames - Learn How To Play With Game Rules

Codenames a fun cooperative party game for adults and teens full of suspision, spies, civilians and assassins. Try this game at your next game night!

It’s a game where you look are a grid of words, and your captain gives a clue as to which of the words are “yours”. Whichever team guessed all it’s words first wins.

If you guess the other teams’ word, it counts towards their win.

There is also an assassin word. If you guess it your team immediately loses.

Pretty soon I’m not going to have a whole lot of GoA time during the day. Hopefully that won’t be a problem.

I think that could work great on here! I’d totally be in.

The upside of this game is that there is no upper limit on the number of players and you only need 4 (although 6 or more is more fun).

Logistically speaking, teams should have a definitive format for posting their official guess. BOLDING AND ALL CAPS could be a good one to consider.

I won’t have time over the next several weeks to participate, however.

@soyleche: I think general availability is less critical for this game since each “round” is a team effort. It would also be interesting to see how heckling could work in this game.

In, I play this with the fam all the time.

I am a Codenames fanatic, it’s a very easy introduction for new players. Interested.

A longform game would be interesting though. I propose a rule of not using Google to develop clues or guess at words.

Also I would think designate one person as the “guesser”, and they attempt to get consensus but if people aren’t responding in a timely way they just go for it.

Also I’m going to troll the other team @Vorian_Atreides, just so you’re aware.

At least online people won’t be able to make facial gestures/movements to indicate if guesses are right or not.

I am notorious for touching the answers immediately without coming to consensus with the team irl. Y’all’ve been warned.

…is y’all’ve a word? I feel like it should be (at least in the South or whatever).

Reminds me of this hilarious video

Also I would think designate one person as the “guesser”, and they attempt to get consensus but if people aren’t responding in a timely way they just go for it.

I think we should have a designated “guesser” for each team, but the designation should rotate among members. People who anticipate being busy can skip their turn.

That way Tiffany can play without upsetting her teammates.

So far i think we have soy, brute force, Tiffany, and rastlin. That’s the minimum we need, so we should have a game. But I’ll leave this open for a bit…

Someone who has organized games, how long should i wait before beginning?

Someone who has organized games, how long should i wait before beginning?

I’d say at least a week or when you get “sufficient numbers”.

For this game, I’d say wait until next Thursday or once you get 8 players.

I think one logistical item to consider is how to deal with an odd number of players. Perhaps the team that has to guess the most words should get the extra player?

I think one logistical item to consider is how to deal with an odd number of players.

In-person I would typically pick somebody experienced to guess on both teams.