Actuaries aren’t the only ones who care about titles 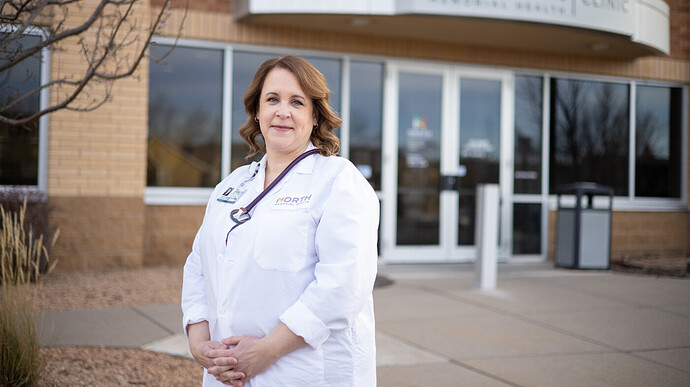 PAs say the new title would clarify that they work in a team and don't require oversight by M.D.s. Doctors say it obscures the fact that PAs have less education and training than physicians.

Assistants to the Physician…

My BiL is a PA. I wonder what his thoughts on the matter are.

Personally I’m more concerned about changes that give them less oversight than I am about what they are called.

I wonder what his thoughts on the matter are.

As long as I’m getting paid, I (pretty much) don’t care what the title is. Others, I’ve seen them get incredibly hung up over the title even if it pays $0.00 more than their job without the title.

Congratulations, Woody, you are now the “Senior Bartender”.

Our company has an Assistant Actuary (has exams but stopped taking before ASA) and an Actuarial Assistant (career ASA). I thought they were the same title for the longest time

Did you flip that or is your company that bad at adjectives or are the promotions not coming down the pipeline like they should be?

I like the Jiffy Lube analogy from the article. Its cheaper to get an oil change from Jiffy lube than my certified mechanic but for my old truck my mechanic catches problems before they cause a break down.

Aside. I’ve never really got what the difference was between a nurse practitioner and a PA.

I think of Nurse Practicioner being higher than PA, but maybe that’s because of recent poor experience with a PA. Maybe just give the latter an AVP title to even it out.

I would consider an Actuarial Assistant to be lower than an Assistant Actuary.

Definitely misread the thread title…more than once.

it’s about politics. For politicians, title is very important. It means u can talk more and your words will have more weight due to said title

I care a LOT

Yep, self-esteem and the ability to brag is important for some people. Saw it at one prior company that had handed out AVP like it was candy at a parade. Watching it now at another prior company that’s handing out Director as a title, where it used to be reserved for the ~9 executives who actually head up business units.

At my old company, I was an Associate Actuary by title. I asked for the title “Actuary” after getting my FSA, saying “Associate” sounded like ASA. My boss said no. If I had a different boss, the answer might have been different, but he wasn’t one to change the way things were done. It was mildly irritating, but I didn’t leave because of it. I did ask for “Actuary” when coming to my current job, and they said “No problem”.
The way I see it, title is a signal to people outside the company about the respect you have inside your company. Lower titles like Associate Actuary, AVP and 2VP mean different things at different companies, and you can be paid like a VP (or higher) with no title at all. So it has more value as a vagueish signal than anything else.

This thread is just asking for a parody thread.