I just recieved a letter from the county’s treasurer’s office that says “important tax information enclosed”. It does give me information about my property tax and all - but the way everything is worded is weird. It also contains a letter from the treasurer saying a bunch of stuff about how awesome he is. He is up for election in November.

This seems like blatent misuse of his office. I’m not sure what to do about it.

Ok - I can’t figure out how. I’ll try in a response post. 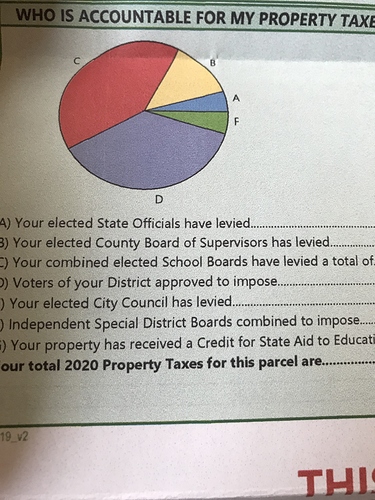 All of the “these people have levied” and “those people have imposed” and such just seems weird - like “I think these are all bad - vote for me”.

You don’t show this whole document. If below that section it says “THIS IS NOT A BILL” and if no government funds were used to distribute it, then it’s almost certainly legal. That also assumes that all the numbers are publicly available or computable from publicly available information. If all those are so, it doesn’t even bother me. If not so (for example, if it was included with the tax bill with the government paying the postage, then I would complain about it to the county government.

It does say “This is not a bill”. There is a paragraph under that that says (edited a bit):

“You are receiving this as a direct result of legislation sponsered by … No one was allowed to opt out… This unfunded mandate cost the taxpayers over $500,000 this year alone.”

That seems to imply that the document was distrubuted using government funds. Not sure how the legislation mentioned works into it.

Note: The sponsor of the legilation was from another county and is not someone running against the treasurer. Both the treasurer and the sponsor are Republicans.

Why don’t you contact the person running against the treasurer and ask about it? I still suspect it was legal and that no government funds were used. And, if that’s so, and the mailing didn’t require any private info, it wouldn’t bother me. I would still hope they both lose, but because they’re Republicans, not because of that mailing.

You could forward it to your local newspaper or news channel and ask if they could look into how and why it was produced and at what cost to whom.

I sent an email to his challenger (a Dem - I might not have been clear about that earlier). Like you said - it’s probably on the up-and-up, but I thought I’d let the challenger know about it.

Got a response back. Basically said “yeah, that’s inappropriate. Vote for me.”

So vote for him.

I’m planning on it.

Did he elaborate on why it was inappropriate?

I’m guessing it is really a nothingburger. It just seemed odd to me.

I get more of a nothingburger out that from both sides.

One is trying to evoke an emotional response of “they’re charging me what?!?” and the other is leveraging your uncertainty about it as a means to vote for them.

I’m surprised that you’re not looking at the pie chart and assessing if it’s an appropriate graphic. Based on the list below, I’m guessing that its totally inappropriate and the candidate is trying to say “see how much your local taxing authorities are charging you!!” because there’s a bigger piece shaded in for those groups.

Oh . . . up for election for what position? remaining treasurer?

A pie chart is almost never an appropriate graphic. 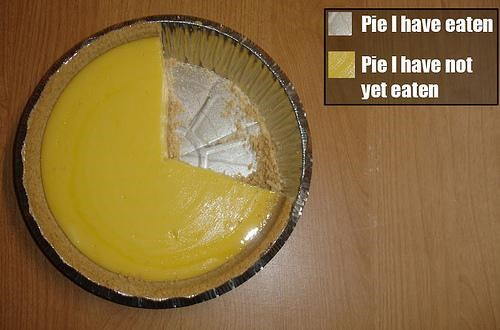 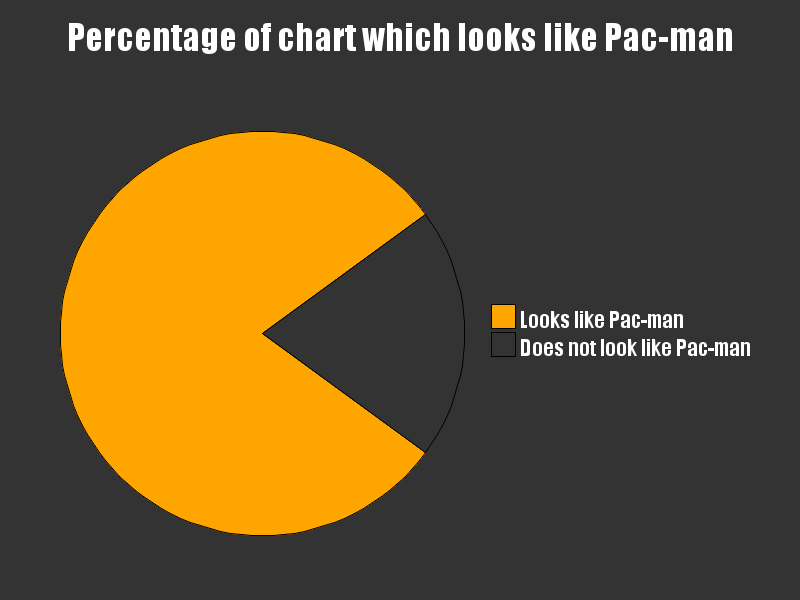 Are E and G zero or negative?

Usually I like graphs, even imperfect and slightly corrupt ones. But having negatives in a pie graph is a problem imo. Agree the language sucks.