thread for all things 90s 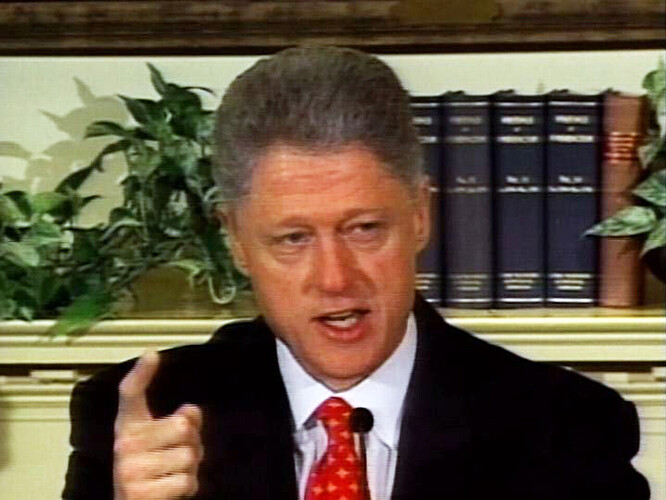 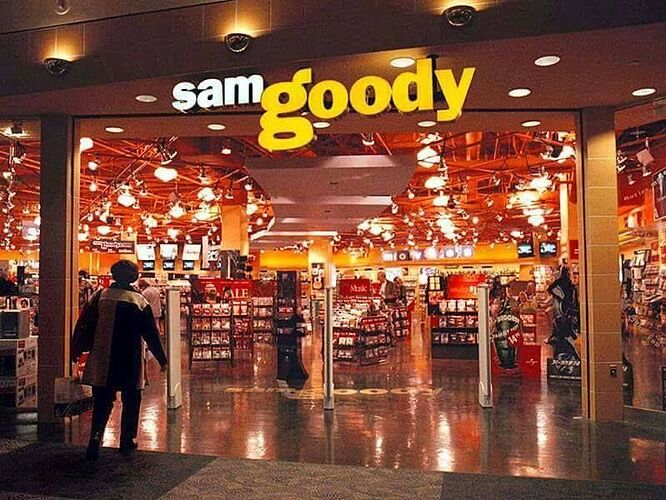 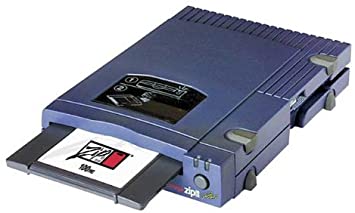 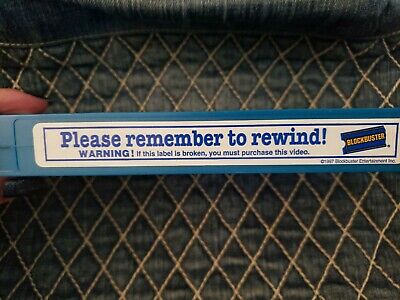 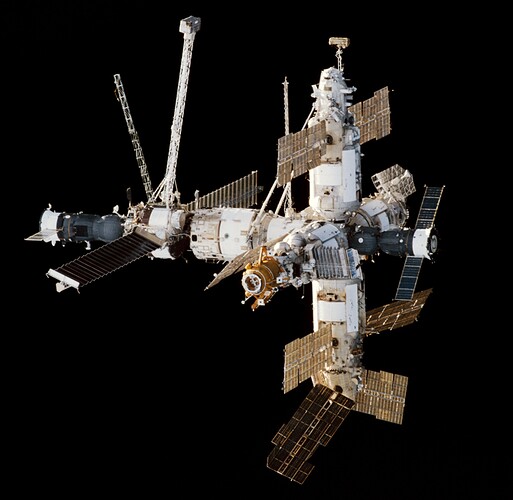 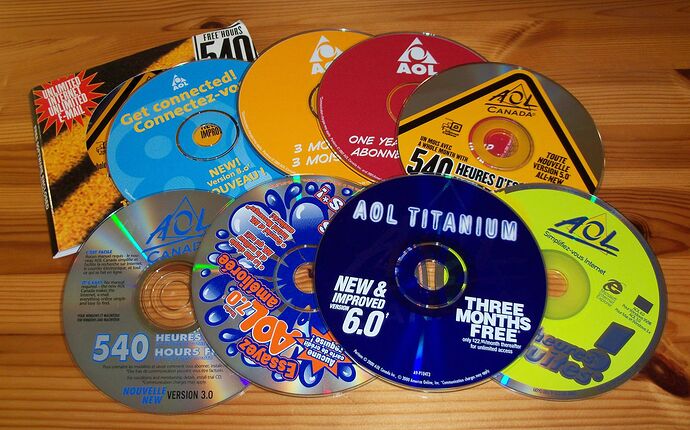 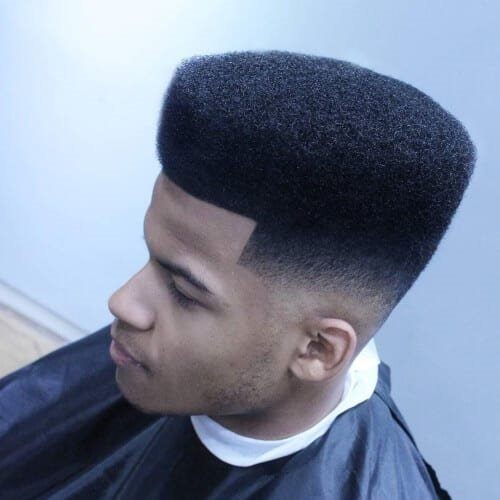 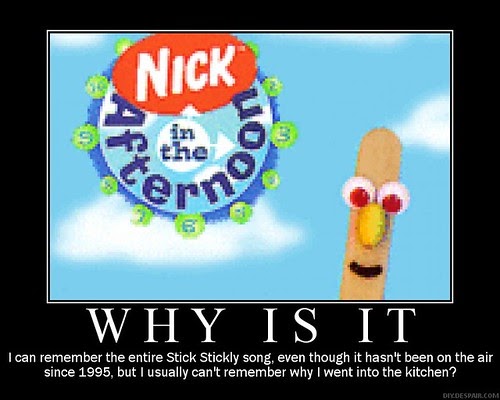 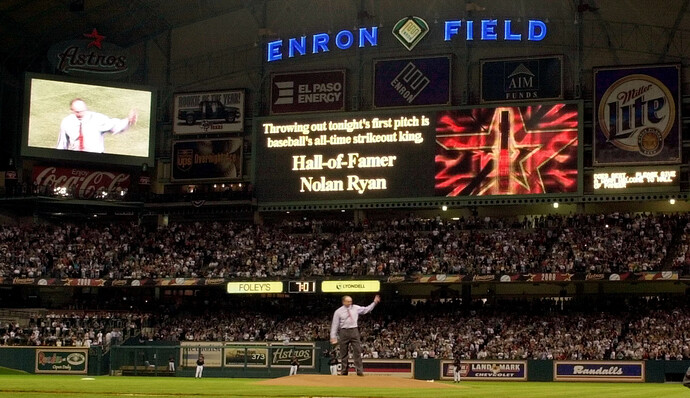 This thread is relevant to my interests. I spent some time over the past few weeks taking in the Dead Hot Workshop albums. People thought Tempe was going to be a big music scene - Gin Blossoms is from there, the Refreshments had that one album, and Dead Hot Workshop never quite took off but they have some fun songs. 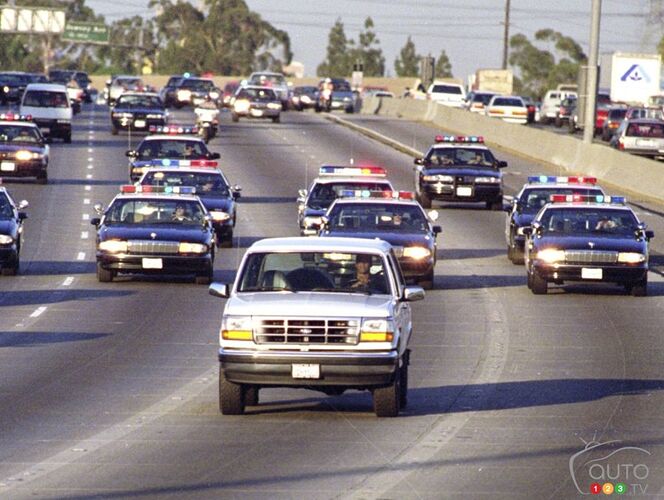 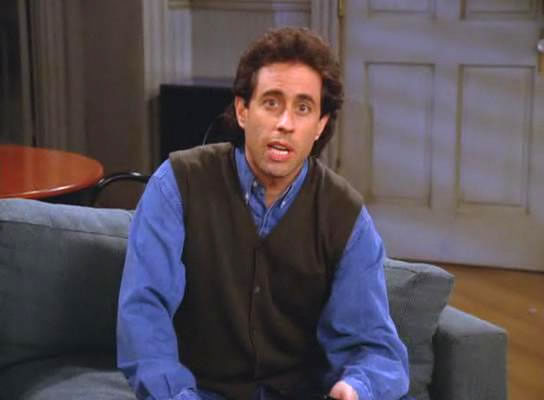 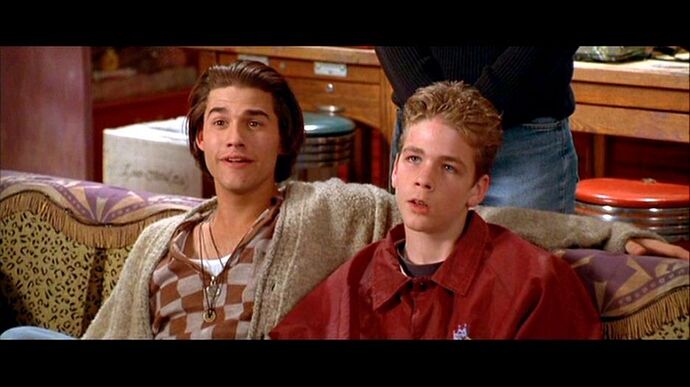 I was thinking about the AOL disks a few weeks ago when I received a disk mailer ad from one of the income tax software companies. The mailer contained no disk. They sent something that looked like it was going to contain a disk, but were selling downloads. 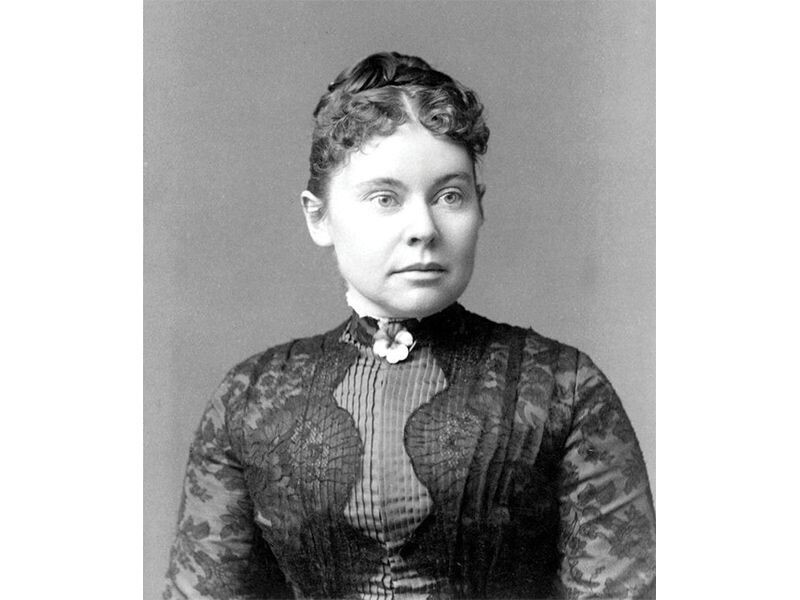 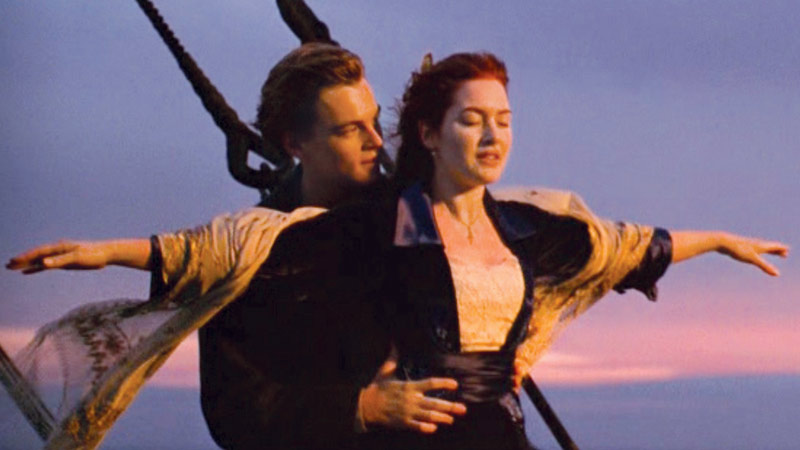 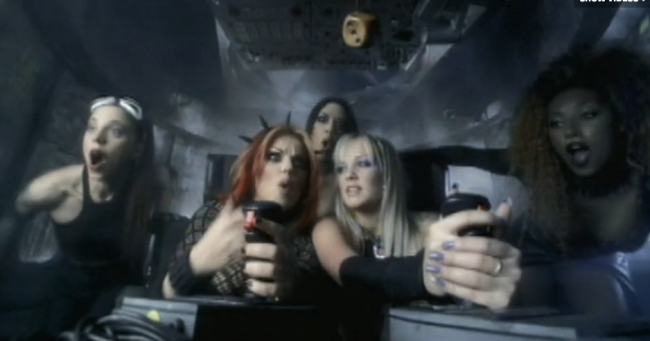